Drawing inspiration from images and videos

The Comedy Wildlife photos in pictures

This is a beautiful series of images for character descriptions or narratives. I used the colourful lizard as motivation in a Grade 3 lesson at Middlemount School last week. We collected notes about what it looks like and its actions on a T chart first and then wrote descriptions.

Victoria Hutchinson (Mt Roskill Primary) used this series of pictures for a character description. The students described their own 'little man'. The students loved it and produced some exciting and original descriptions. 2014

The hole in the fence

Many teachers have recommended Pobble 365 to us. A new image and lesson idea is shared every day. You can also go back and search for other images.
This image could be used for a Quick Write (page 100, The Writing Book) around the question, 'What can he see on the other side of the fence?'

This is another Pobble 365 resource that will stimulate some interesting discussion and imaginative writing.

Could you use this image in your writing? It could work for lots of different writing purposes:

In 2014, Louise used these images with a Year 2 class at Gladstone Primary in Auckland. The students talked about the first four images and practised saying their sentences. They also acted out the story in sequence.

Here's an unusual image from The Literacy Shed collection. Use the question prompts alongside the image as motivation for writing. Alternatively, you could give students a sentence starter, like:

As I stretched out on the warm grass, I felt a tickle on my fingertips ...

Students could then use the sentence starter to describe the dragon or make up a narrative about you and the dragon.

These stunning and interactive images will stimulate a lot of discussion among older students. They could be used to practise reading strategies. For example, predict the setting or infer about the character from their expression, clothing and possessions. In writing, they could be used as motivation for:

Five lions take down a giraffe

We share this video at our workshops. We first found it on 'The Kid Should See This' website. It is a great motivation for a report about pygmy seahorses or explanation about how they grow.

What blue tits are really saying

This is a cute video. Could the students write another script about what they think is happening? Or could they write a script to go with another animal video/photo?

Baby bird gets help from an unlikely friend

Students could watch this video, then:

This is an engaging video. Students could write a report or a description of the peacock spiders.

This is a beautiful clip for a writing lesson. Students could:

This is a lovely story to share during reading time. The kids could then write a recount of the story or make up a similar story about a character rescuing an animal.

This is a hilarious video. Students could:

Kiwi ingenuity saves endangered turtles
This is a great story to share with kids. Thanks to the Green Party for sharing. It could be used for shared or guided reading. If you have tried the To explain lesson (page 170, The Writing Book), this could be a follow-up writing task.
Writing ideas:

Underwater Photographer of the Year 2015 winners – in pictures

Another series of beautiful photos shared by the Guardian.

Could the students write about their pet climbing into strange and small places?

Younger students could also read Eve Sutton's book My Cat Likes to Hide in Boxes. Here's a YouTube clip of the story. 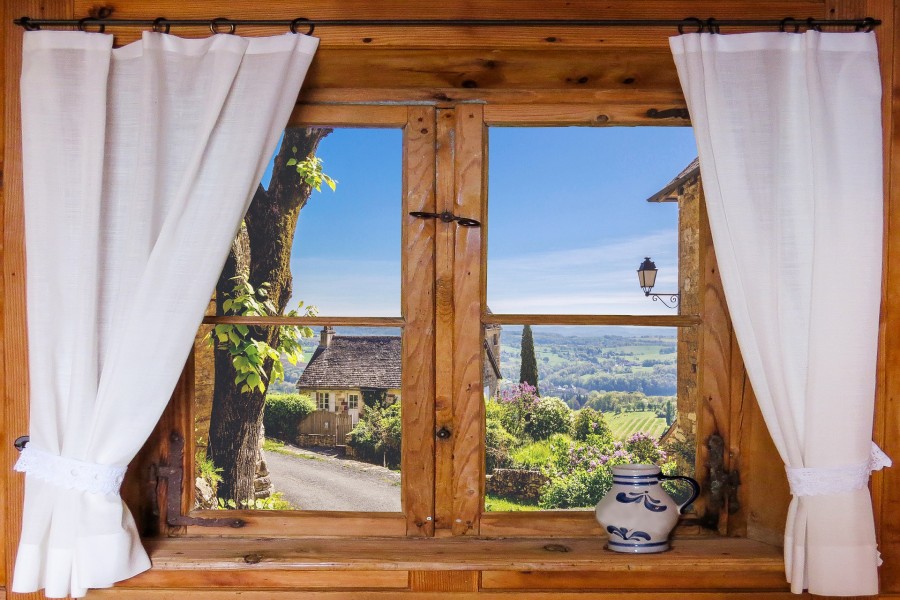 Looking out the window

Links for The Reading Book

Useful links and resources to support The Reading Book